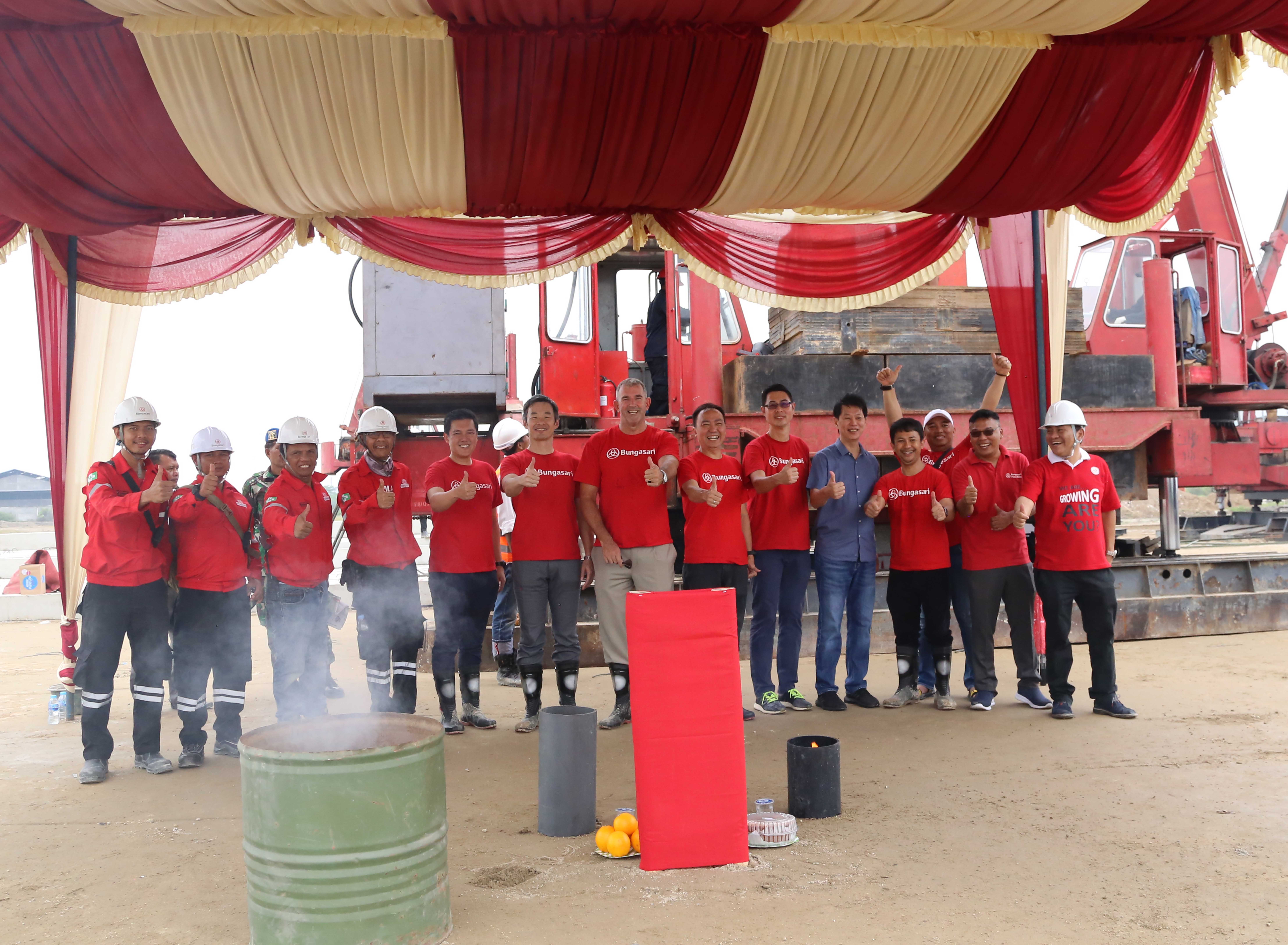 PT Bungasari Flour Mills Indonesia (Bungasari), a joint venture between FKS Food & Ingredients, Toyota Tsusho and Malayan Flour Mills, marks its 5th years of presence in Indonesia with a proud milestone through its expansion in Medan, Sumatera. The new factory is expected to be finished on September 2022 and will be fully operated on early 2024.

The new facility is projected as a booster for a total production capacity of 1.500 MT/day alongside the phase two expansion of the current factory that was recently inaugurated in October 2019, doubling the production capacity. The new factory attests Bungasari’s commitment to keep fulfilling the ever-growing market demands for a good quality flour, especially for Sumatera area and a possibility to export to Malaysia and Singapore.