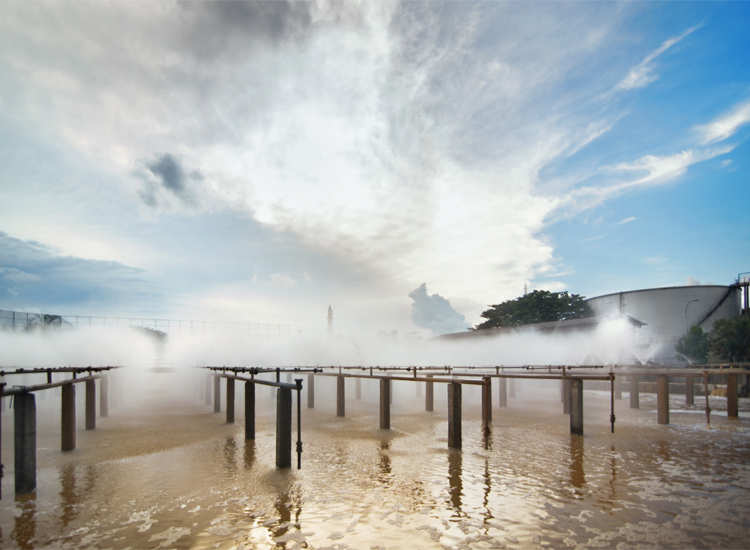 Save Water & Energy Campaign in Tene

FKS Food & Agri Pte Ltd through its subsidiary, PT Permata Dunia Sukes Utama and PT Makassar Tene, has started the campaign to minimize the usage of water and energy during the production process. The campaign was first initiated in 2016 and have been constantly running until present day.

Both companies were said to use several methods in order to minimize the usage of water and energy. During production, the team always did a routine check up on possible water leaks in the premises and improvement on the insulation to keep the heat inside. Team procurement has also been working hard with the engineering team to control the coal quality being used to fuel the machine, while in the same time doing treatment on the cooling tower in order to maintain the blowdown quality of the machine after every production process.

With the discipline of every team at both facilities, the program was considered to be one of the most successful campaign and will be monitored quarterly. Both companies are expected to have a more reduced usage of water and energy in the coming year.