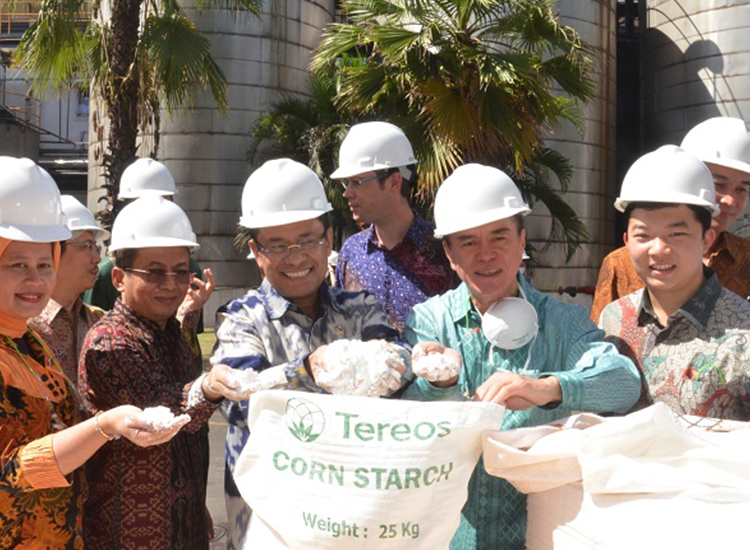 The visit was arranged for the minister to meet with the local processed food producers which play an integral part in the food and beverages industry in Indonesia. During the visit, accompanied by the local government institution together with Edy Kusuma (Founder of FKS Group) and Chandy Kusuma (CEO of FKS Group), the Minister managed to discuss on the growth of food industry and what could be improved from the producers’ perspective including the issue regarding the raw material import regulation and the quality of local raw materials in Indonesia especially on corn, raw sugar, and wheat.

Other than to discuss about the processed food industry, the former Minister also took some time to walk around the facility to see the production process and greeted the factory workers.